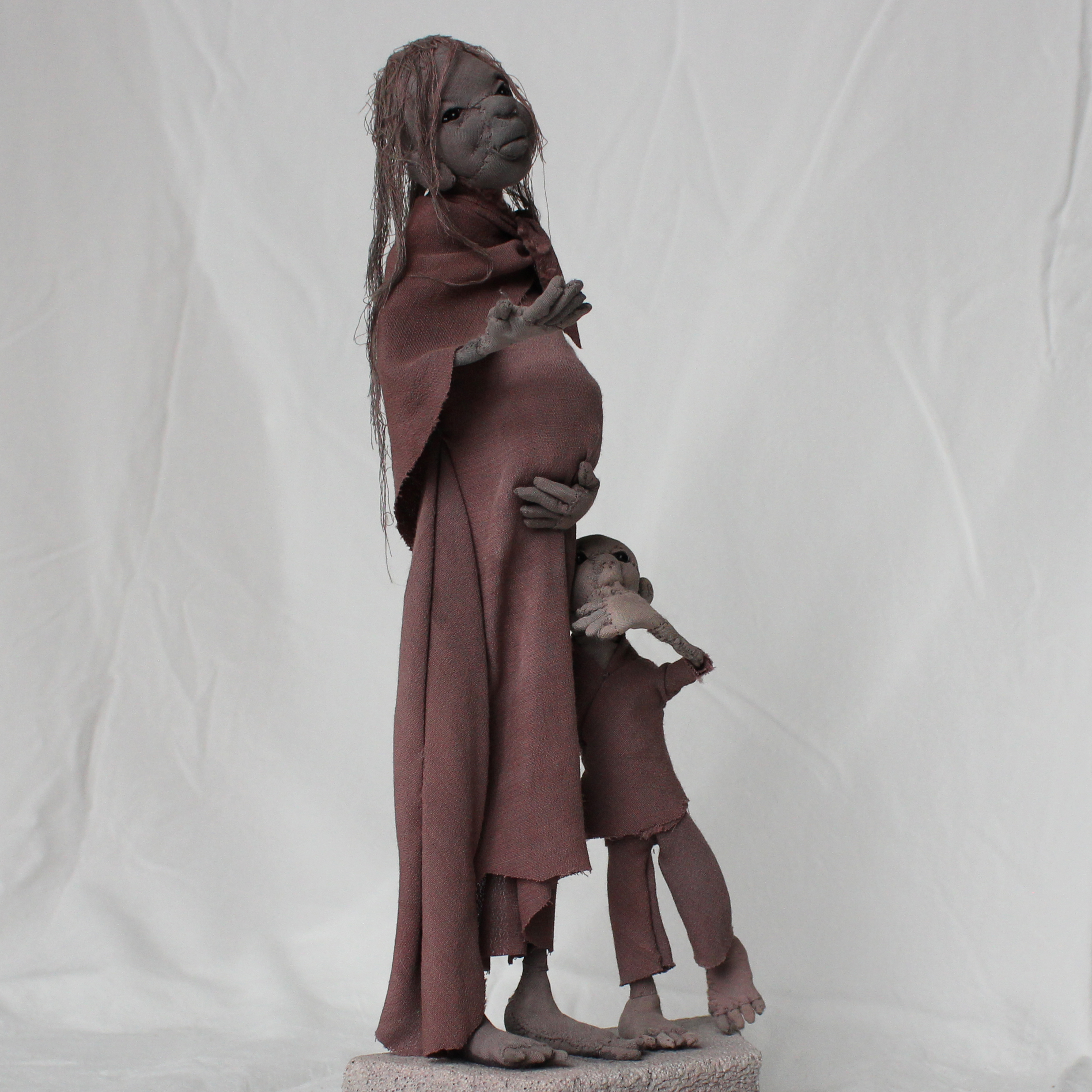 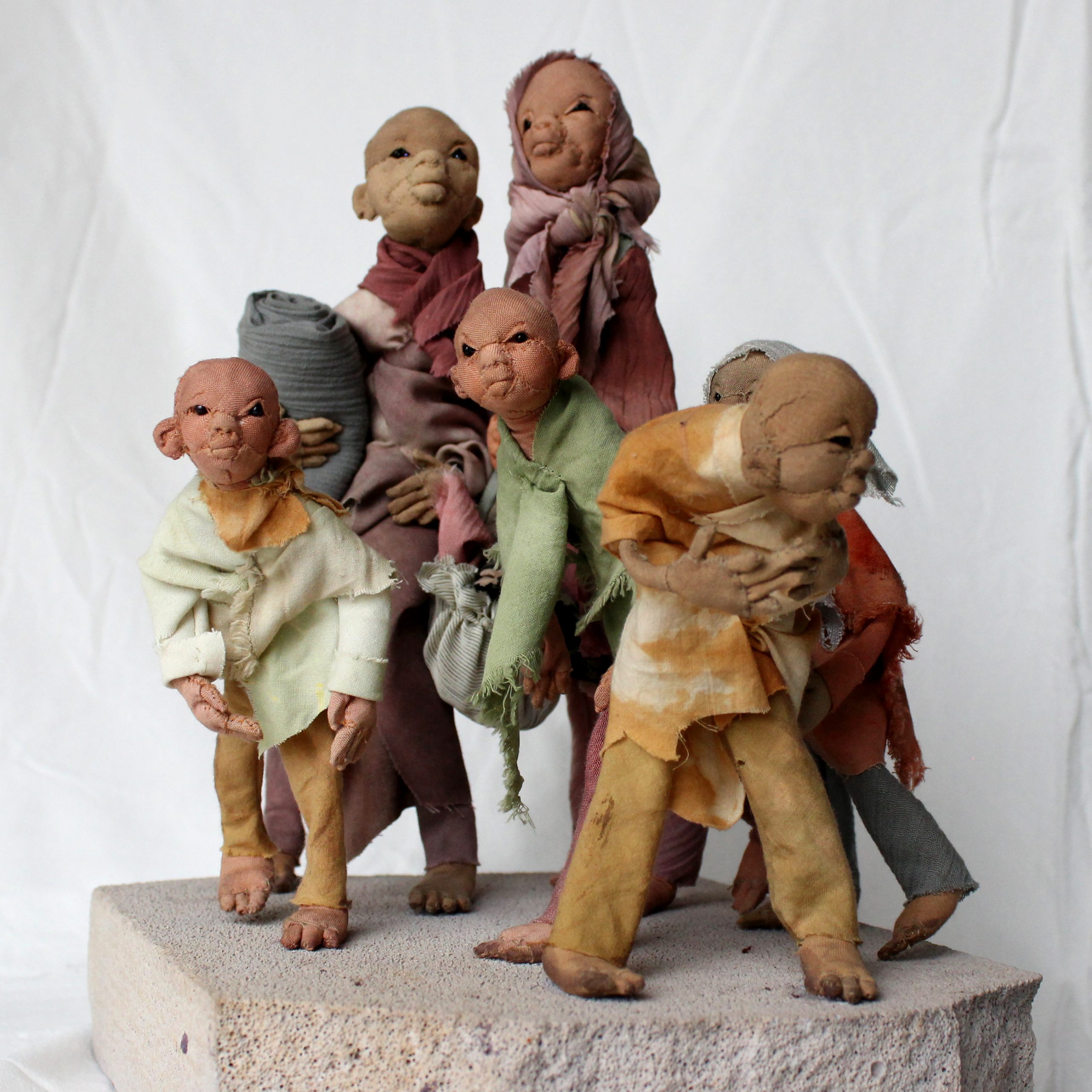 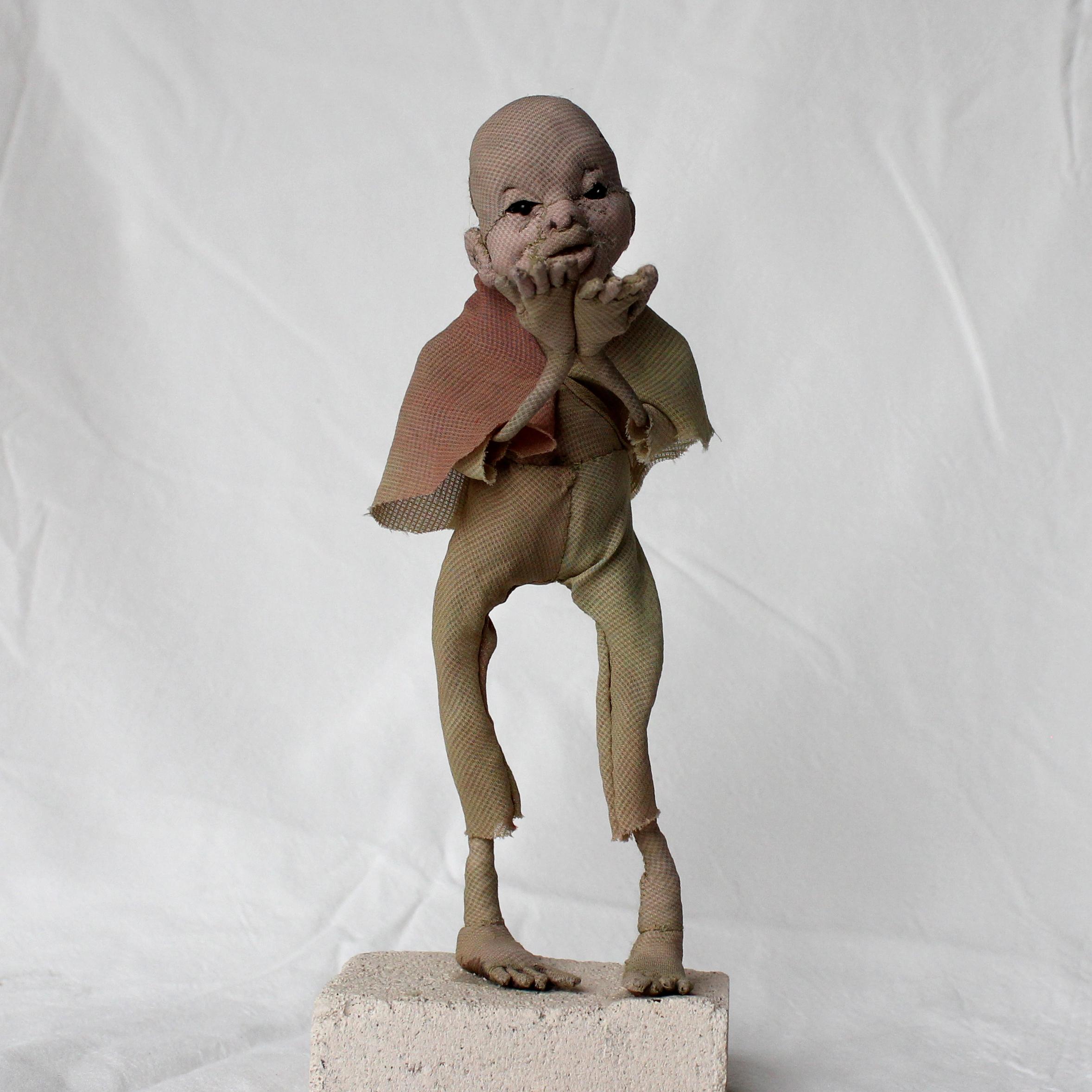 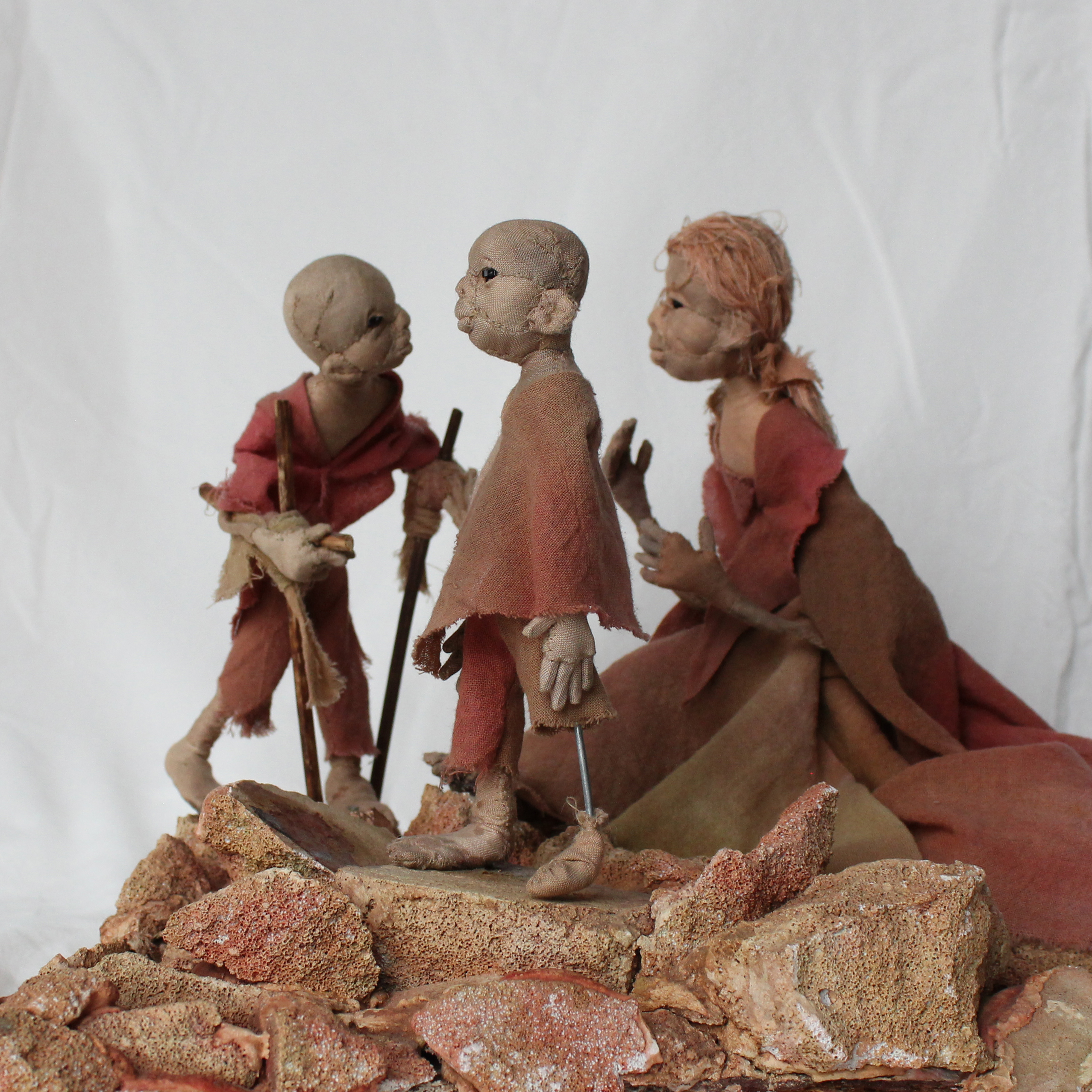 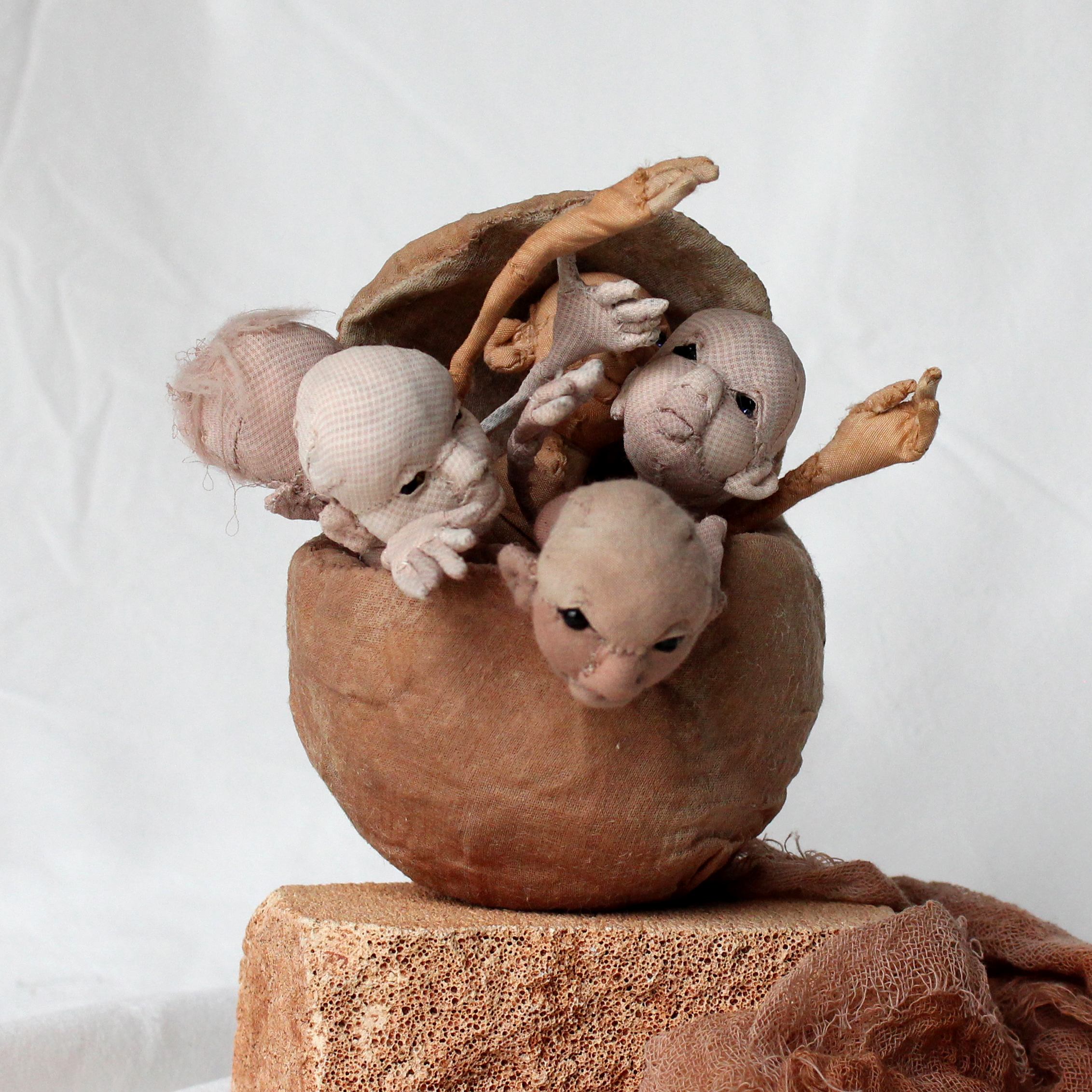 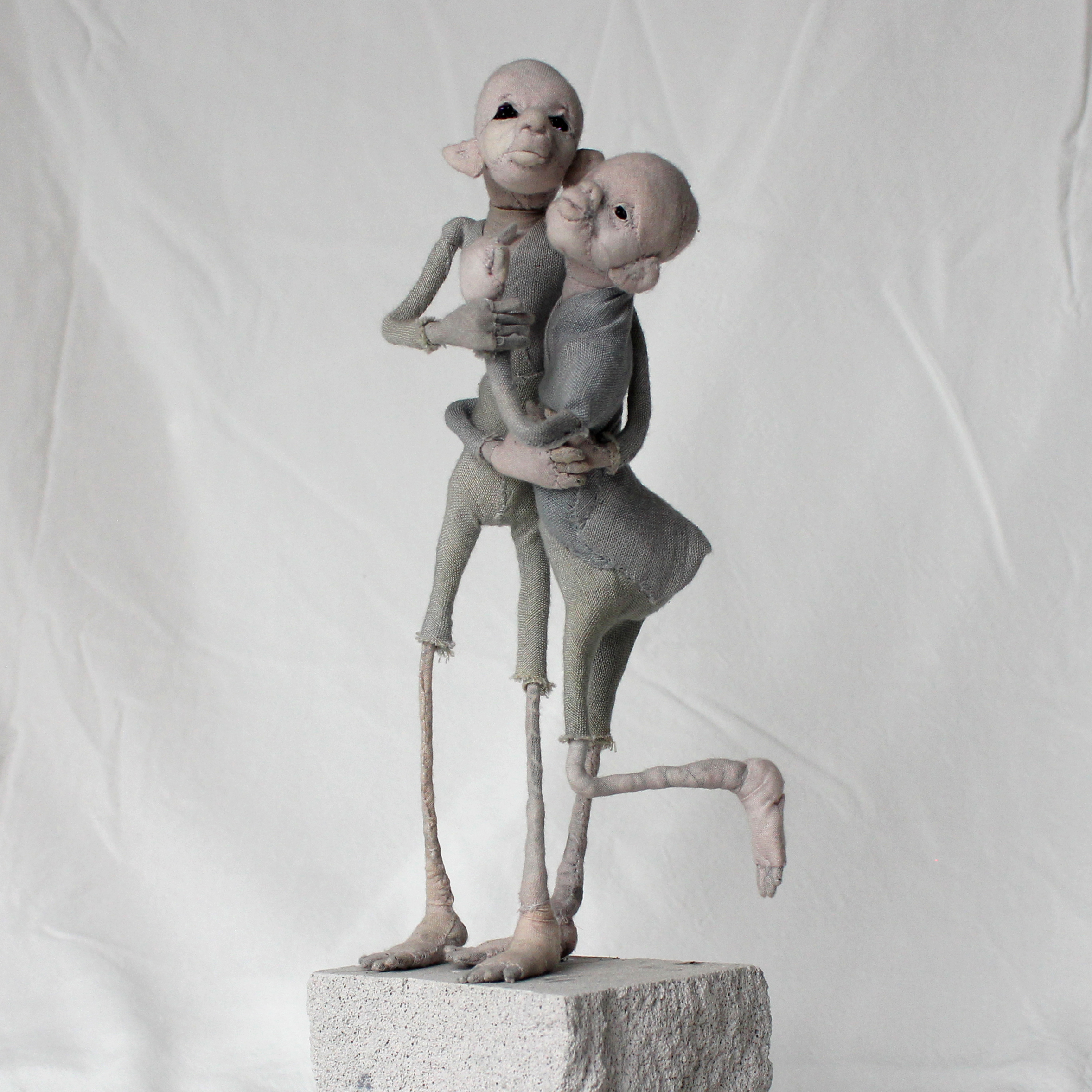 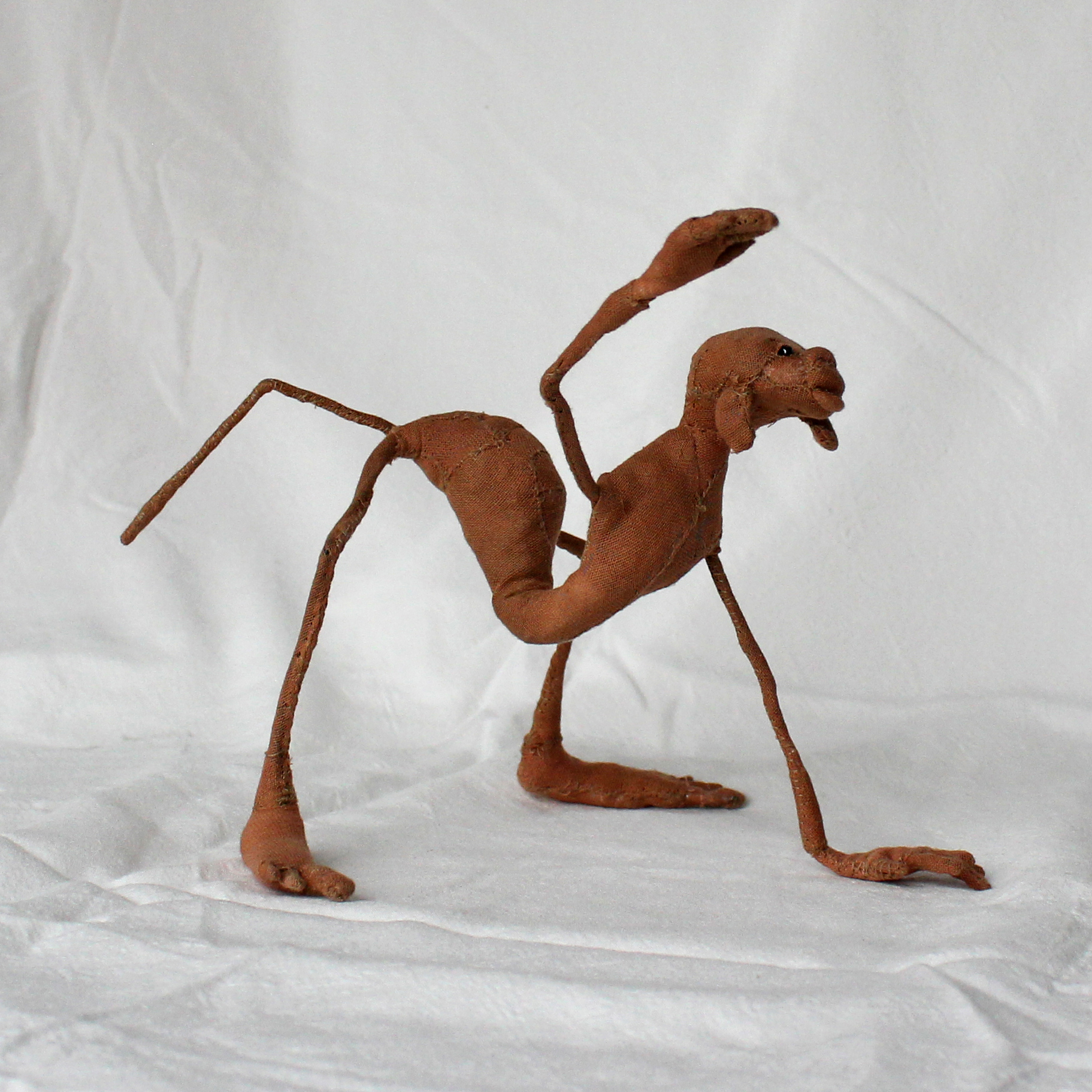 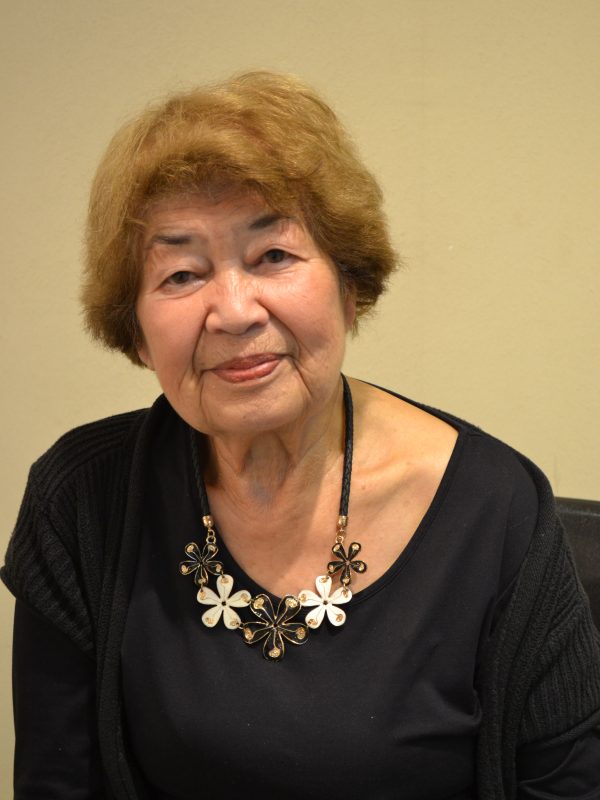 Olly Copal was born in Indonesia. As a child she was already very creative. Especially dolls captured her interest. She made several play dolls made of wood, polystyrene, clay and other materials.

Since 1985, when she got more time, she took several courses. She did Pottery and made aquarelles, but she found sculpturing dolls out of textiles the most satisfying. She developed her own special technique. The dolls head alone consists of 6 parts of fabric. Eyes are made with several beads. She models the whole doll with fabric, needle and thread. The dolls bodies have a frame of wire with synthetic fiber wrapped around the frame. She uses thin flexible fabrics that she dyes herself in earth tones. Her creations, textile sculptures, are mostly images of reality. The little creatures that she makes have a sole and a message, very mystical.

Her work can be seen in several books about doll making among others in Austria and the USA. Olly regularly exhibits with other artists in the Netherlands.

Olly hopes to achieve that people enjoy her mysterious textile sculptures, then stop for a moment with a positive thought.