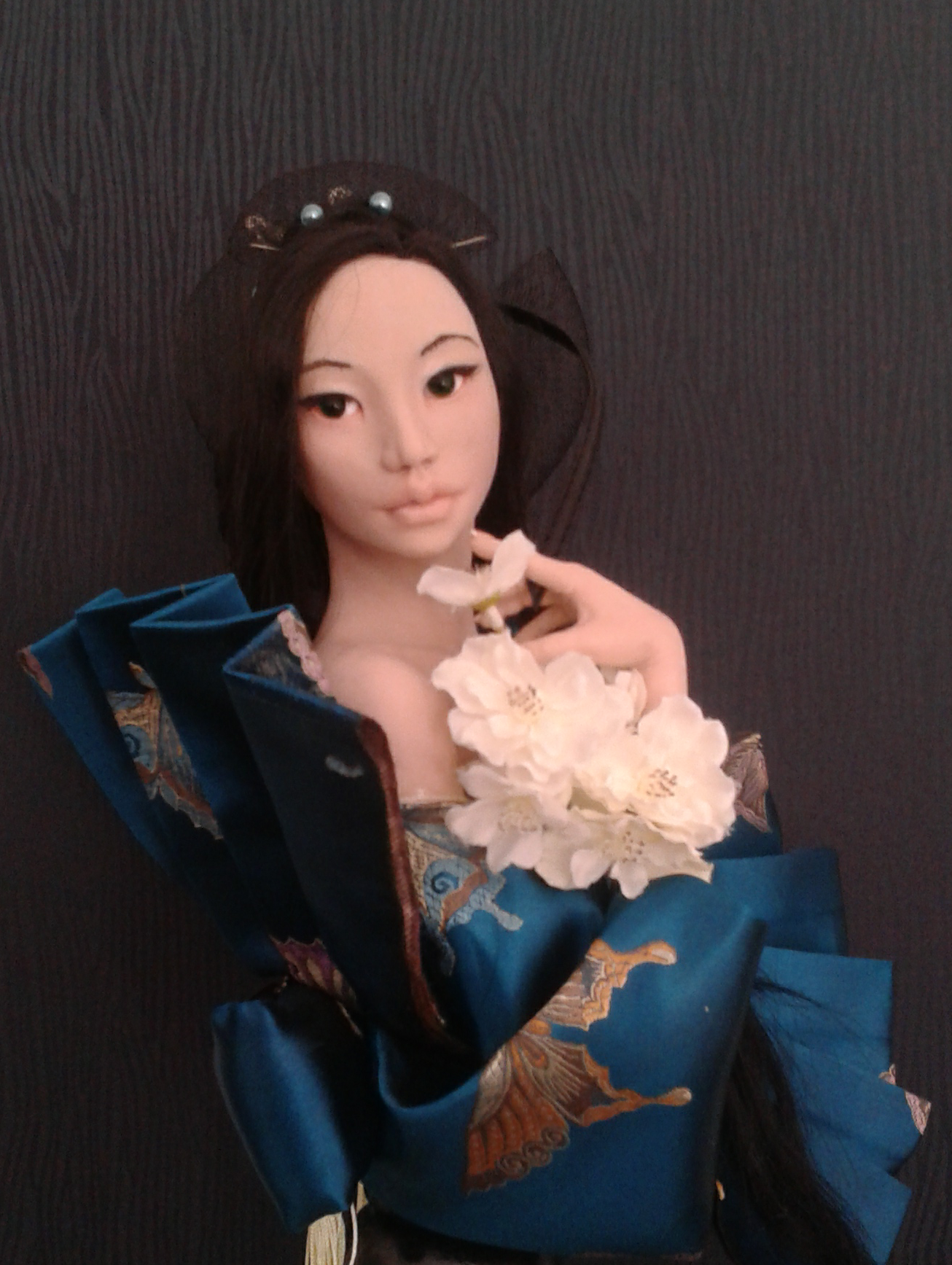 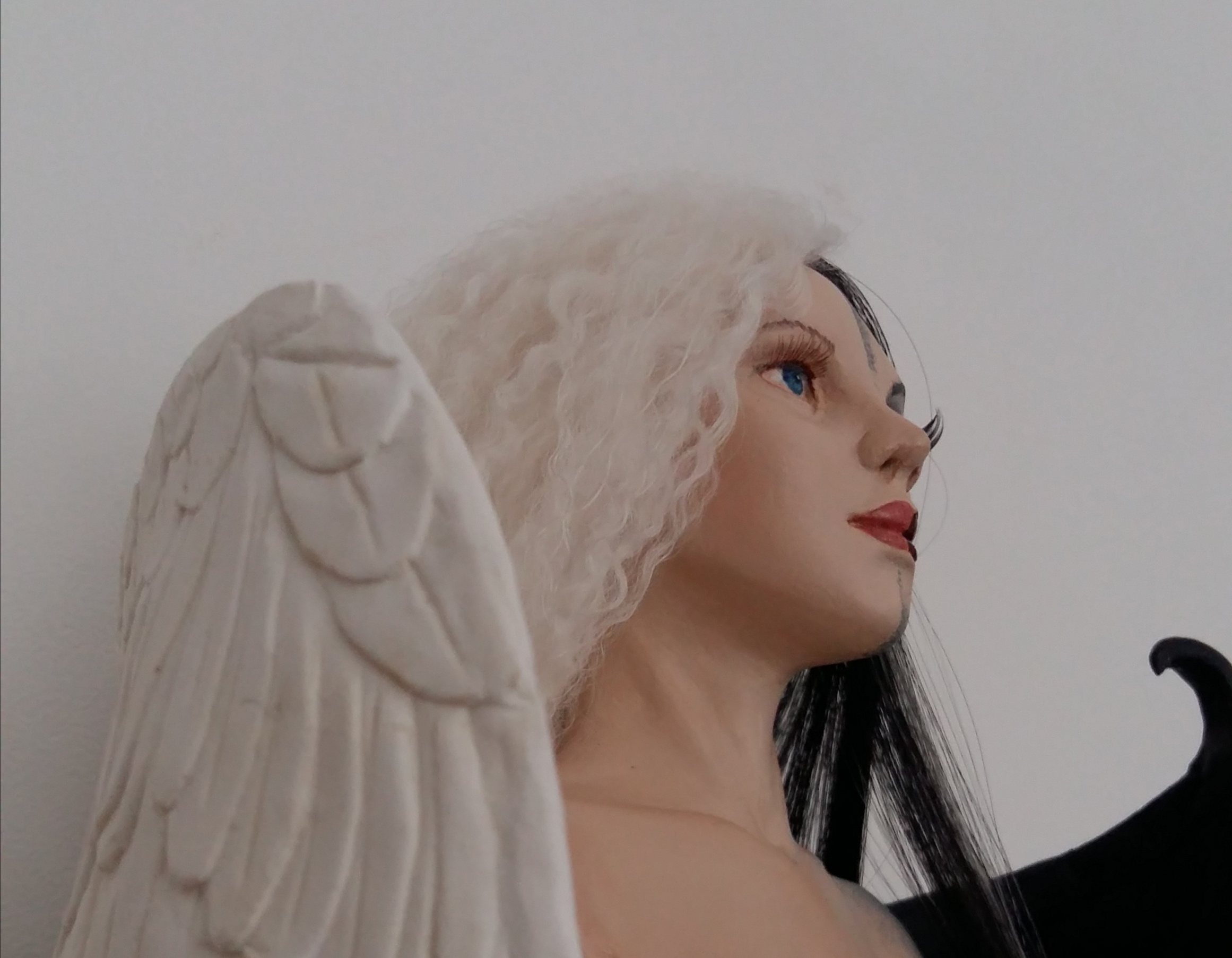 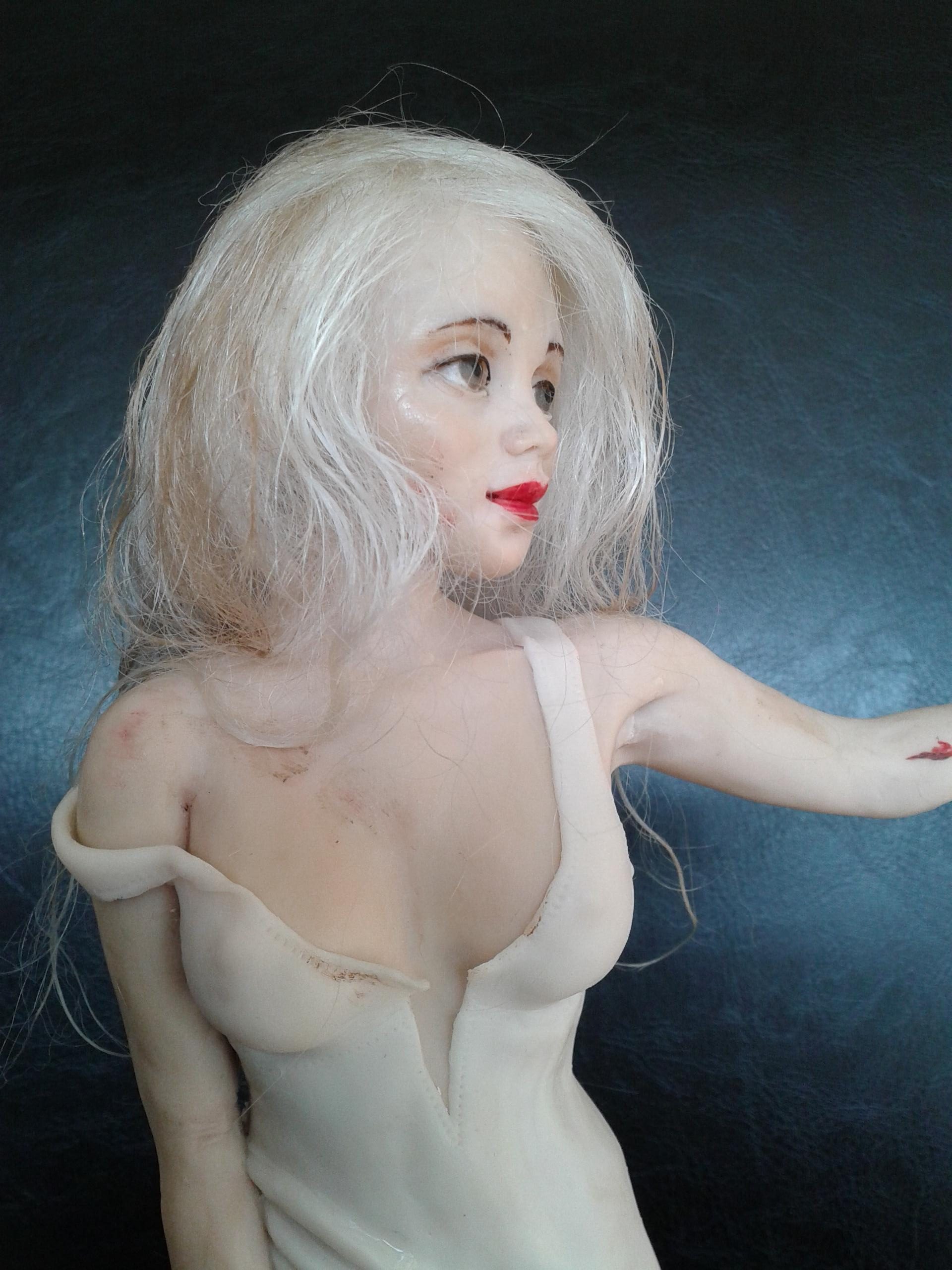 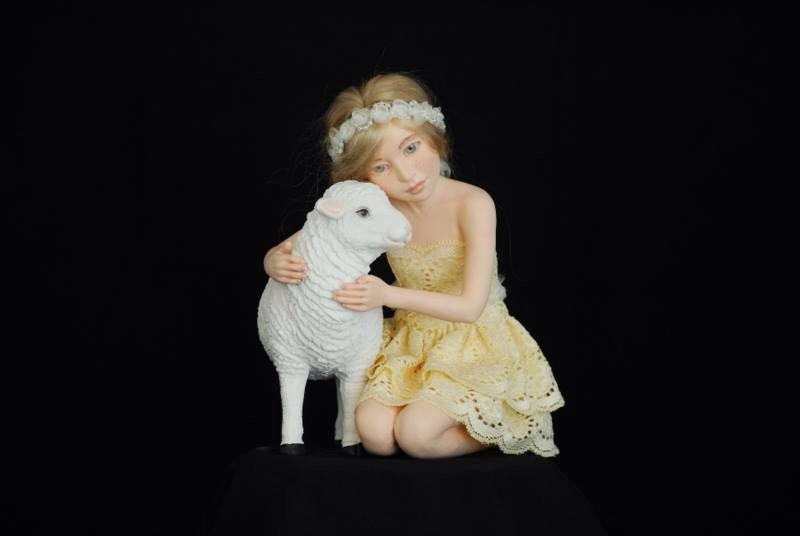 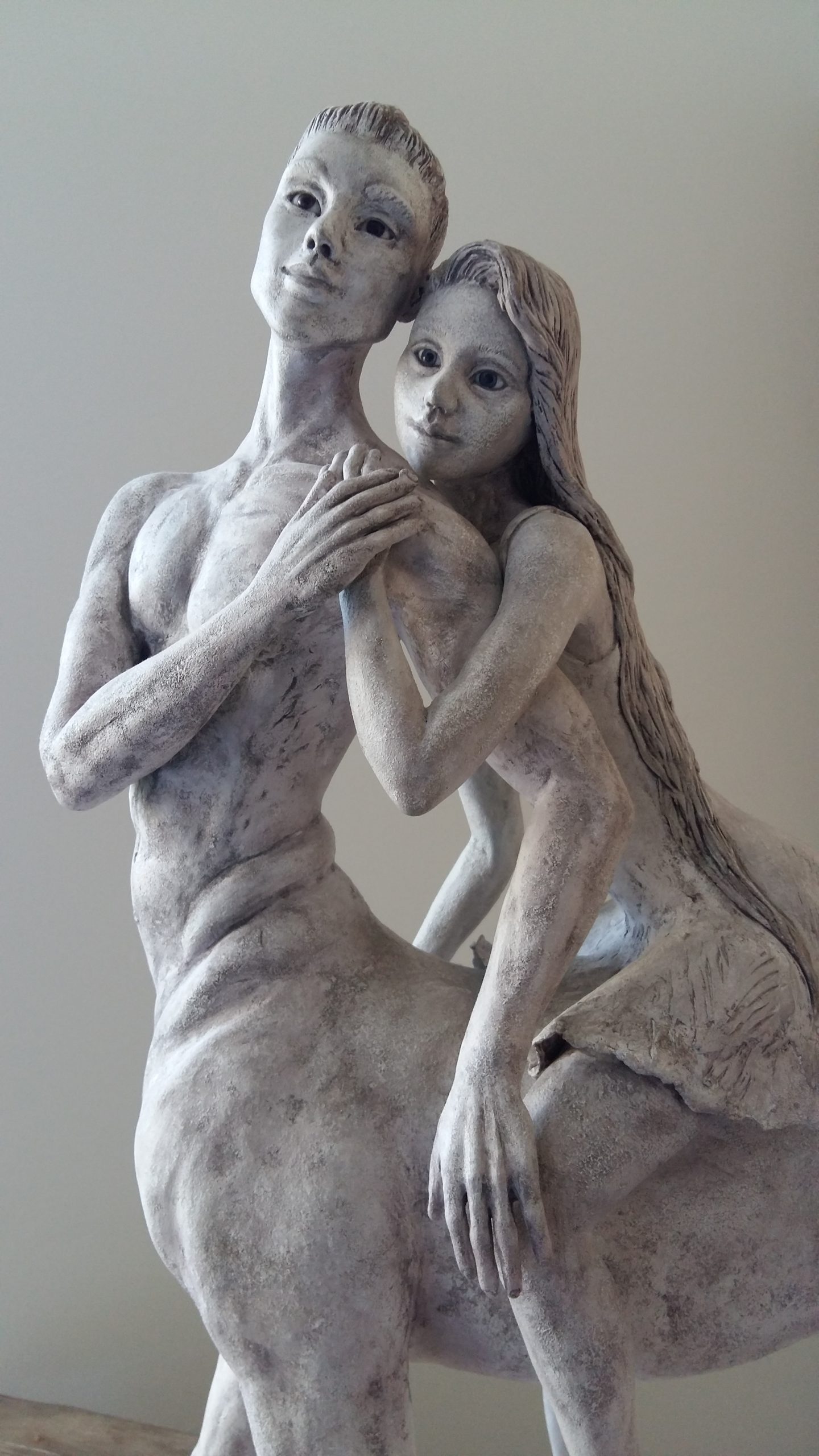 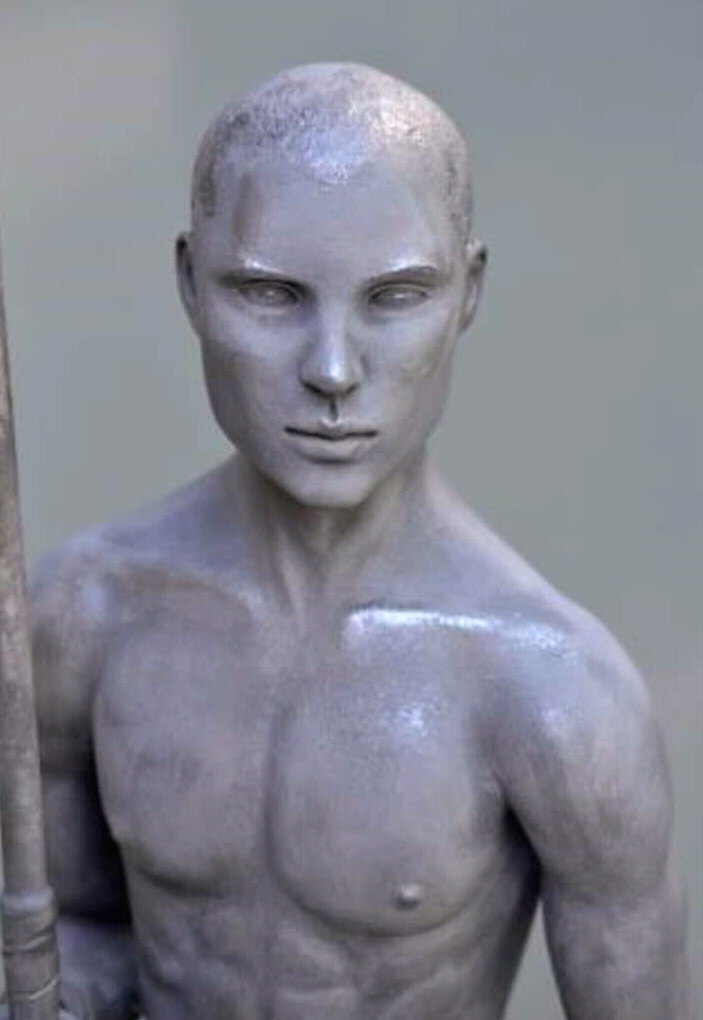 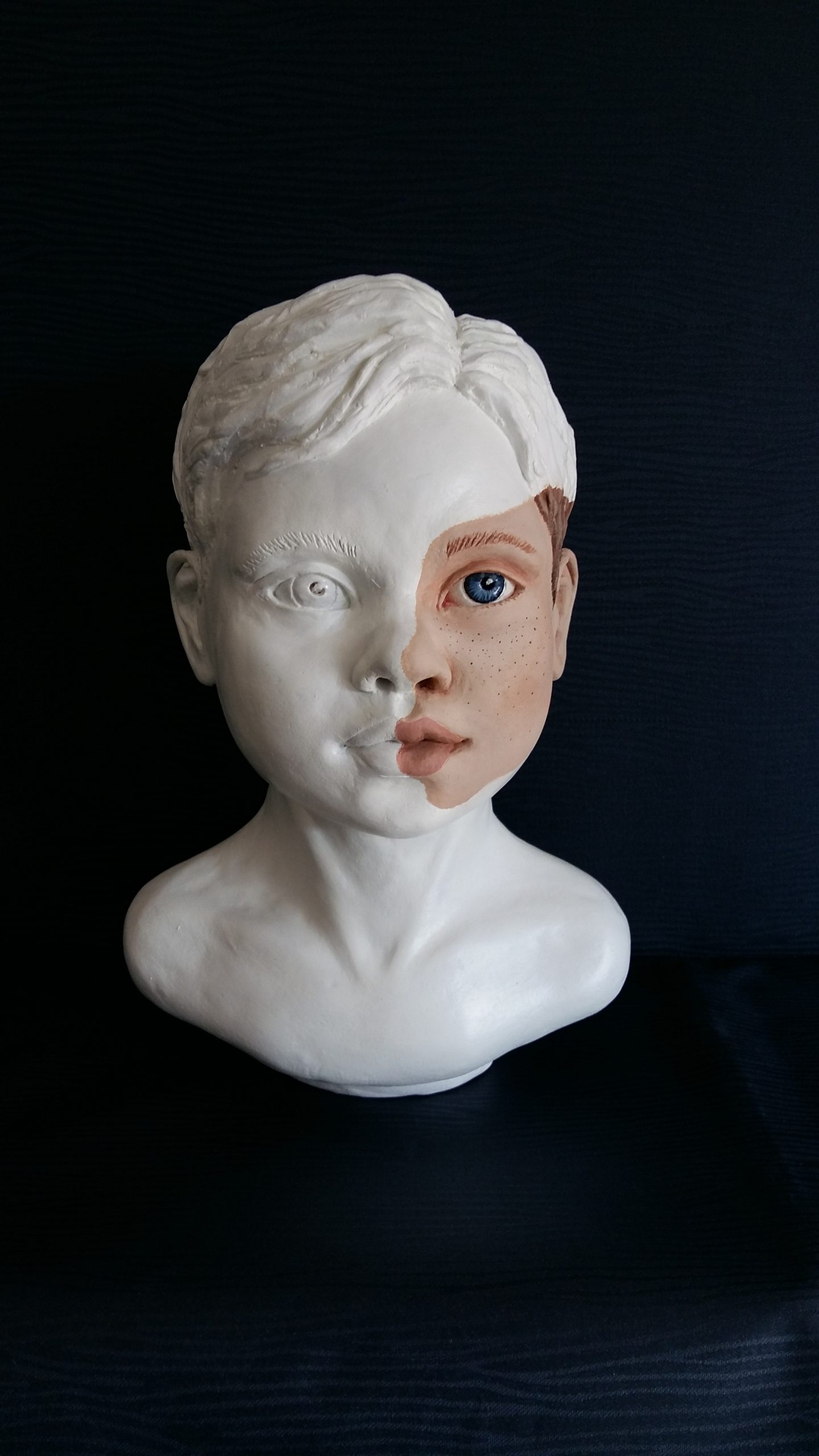 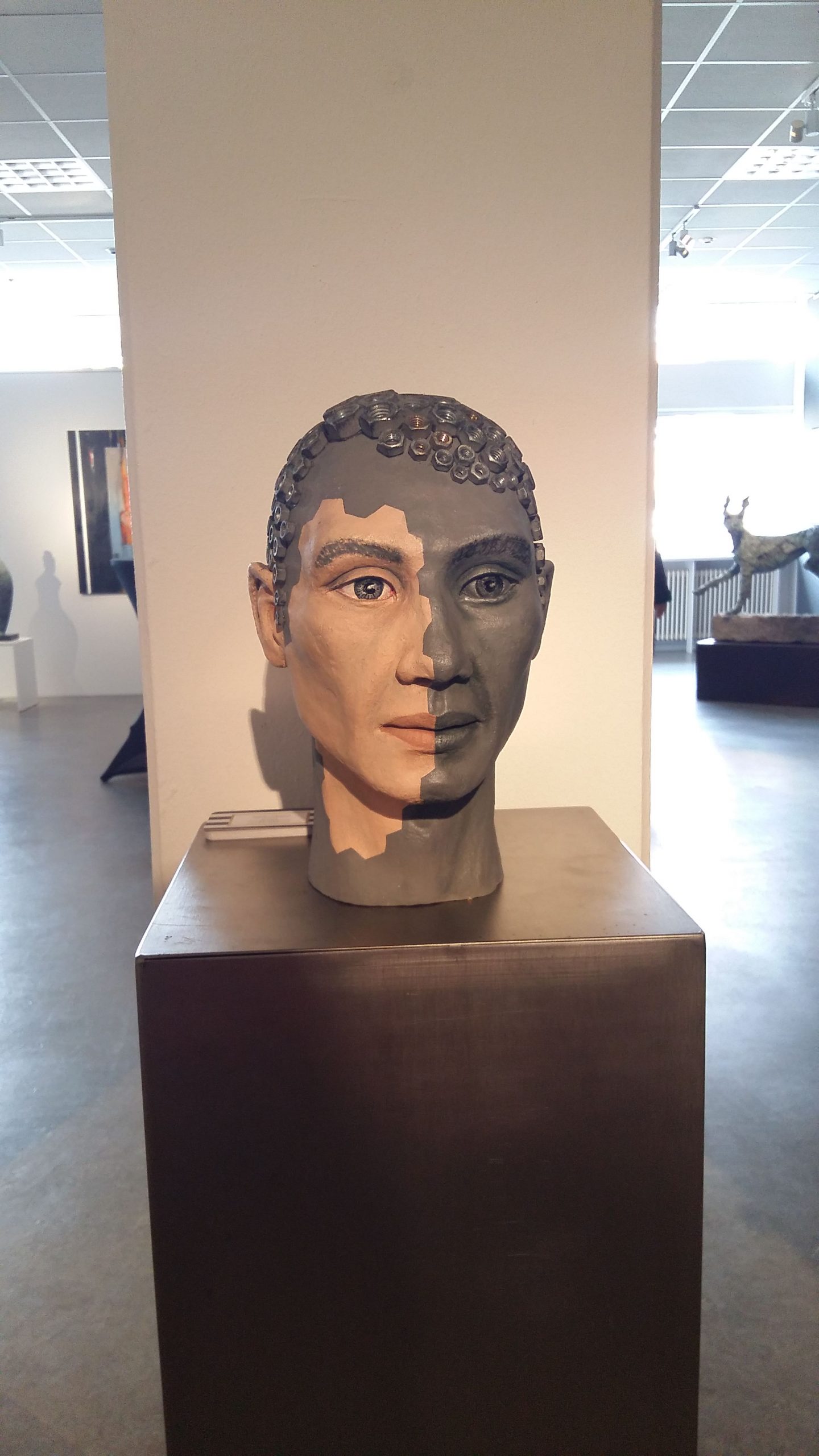 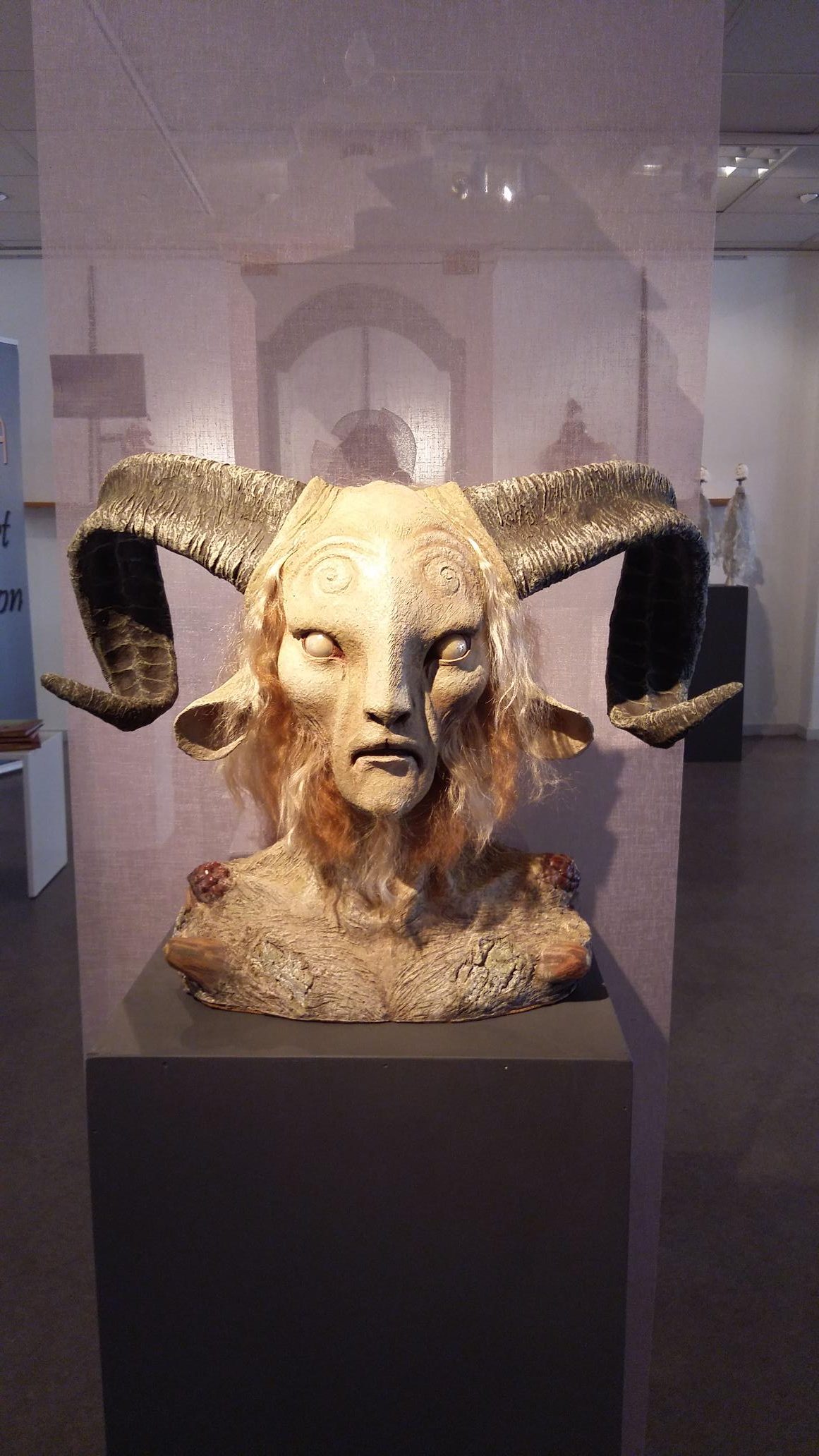 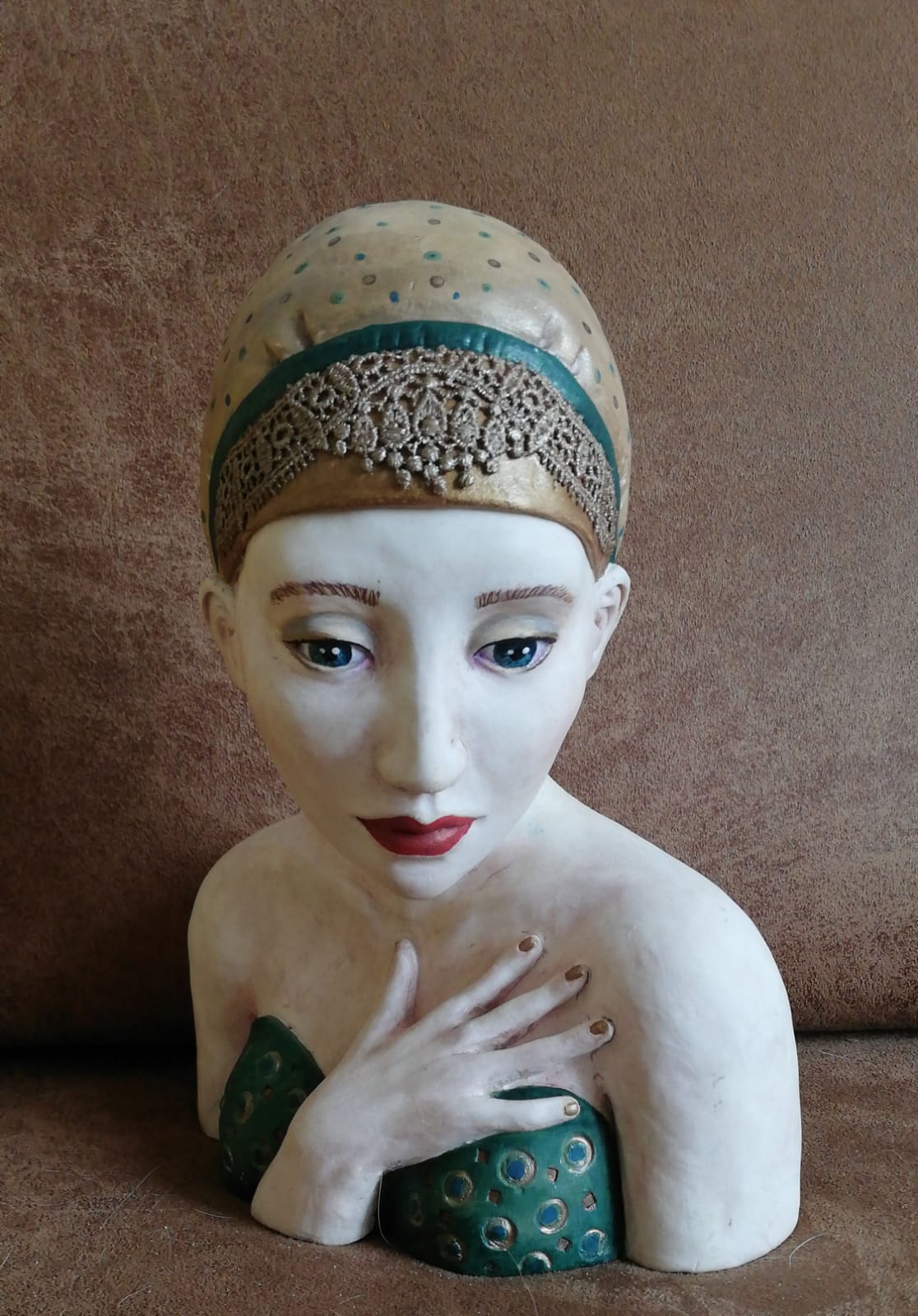 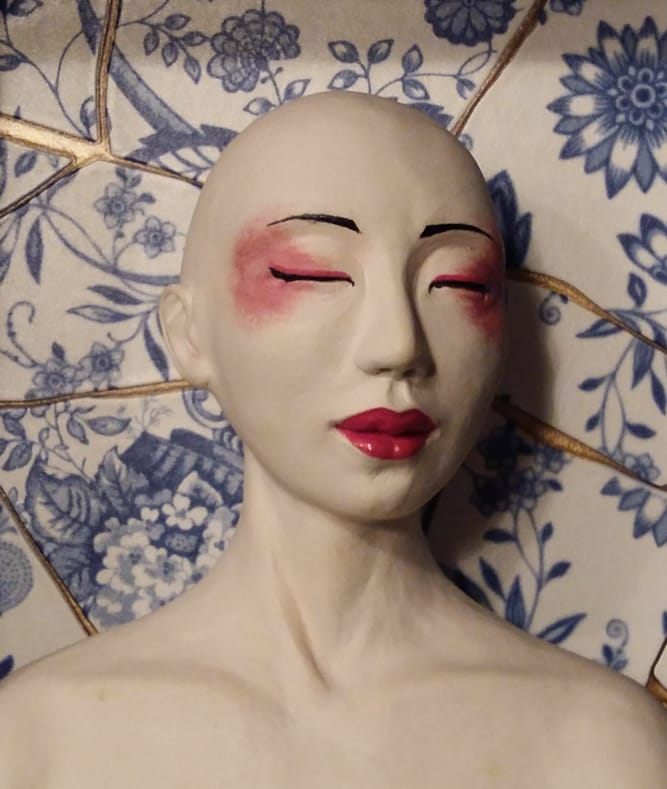 Francisca Markus discovered sculpting of figurative art in 2007 and was immediately sold. She followed a number of workshops and a weekly course with Hannie Sarris. After Hannie Sarris died far too early in 2010, Francisca continued modeling. Not in a class setting but together with a number of course mates. She attended various workshops with doll artists such as; Marlaine Verhelst, Saskia Hoeboer, Diane Geulinckx and Kamilla Meesters.

Francisca is also working with ceramics for several years now and has been teached by Luigi Amati and Carien van Dongen. In 2011 she joined the board of DABIDA and since October 2013 she has become an exhibiting member. She also exhibits at fairs in the Netherlands and abroad including: Amsterdam, Den Bosch, Antwerp, Münster, Prague and Riga and various Art-routes.

For quite some time now Francisca is teaching dollmaking for beginner and advanced dollmakers in her creative studio “Studio Markus”.